The unincorporated community of DeLeon Springs has a long and interesting history. Native Americans used the local spring as long as 6,000 years ago. In the early 1800s, settlers built sugar and cotton plantations near what is now DeLeon Springs State Park.
The community of DeLeon Springs was predated by a community called Spring Garden, where the Fish and Lee General store thrived and early settlers like the Hunters, and the Cliftons who drove cattle down from Georgia, settled to raise livestock, cultivate the land and raise families.
In the 1880s, the local spring was named Ponce DeLeon Spring, for Juan Ponce de León, the early Spanish explorer to Florida, and the spring area became a winter resort that attracted wealthy northerners and tourists alike, particularly after the railroad arrived.
For centuries, DeLeon Springs has been a beautiful place to explore and put down roots, and it continues to be an exciting place to discover and call home. 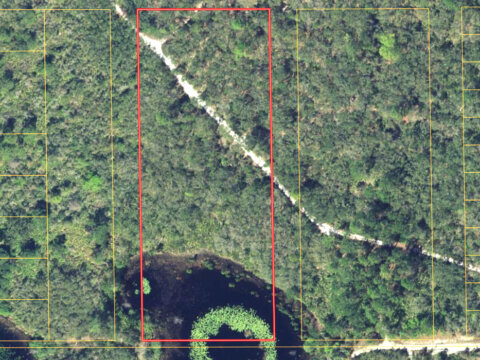 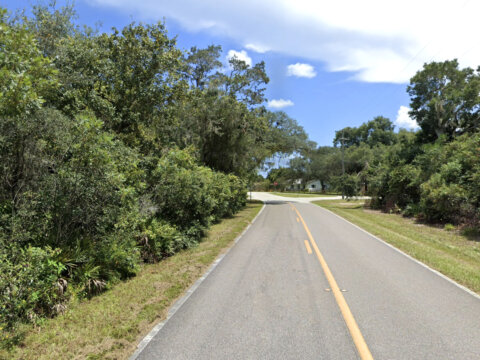