The City of Oak Hill is the southernmost city in Southeast Volusia County. The location is rich in early Florida history. It was the site of an Indian village called Surruque el Viejo near el Baradero de Suroc, which was seen on French cartographer Jacque Lemoyne’s map of 1564.

Several English settlers were in the area during the later 1700’s. Seminole Wars chased away northern timber cutters who named their camp Oak Hill. Arad Sheldon, a resident of that time 1856, took the four bodies massacred just to the north by wagon to New Smyrna Beach.

Following the Territorial Days of Florida, permanent settlers began moving into the area. Statehood seemed to provide stability for organized communities. By the Civil War years, Oak Hill was changing: a salt works was operating, part-time stores were open, and a man named Mitchell had planted the first orange grove.

Following the war, settlers began arriving in the area from many places. The local cemetery has eleven Civil War veteran burials – five unions and six confederates.

Businesswise weather was a crucial factor in area economics, as most people were either citrus growers or commercial fisherman. Circumstances have had a tremendous impact on these occupations in recent years. Very few citizens are involved with these jobs now. Most commute between their Oak Hill home  to New Smyrna or Edgewater, to the Canaveral Seashore Park, or to Kennedy Space Center.

The City of Oak Hill was first chartered in 1927. Local government was based on a Mayor/Commission with each commissioner functioning as head of a municipal department. The city was later disbanded in 1930. The country was in a depression and the city petitioned the government to inactivate the charter, which was granted. The city later petitioned the government in 1962 to reactivate the charter. Clarence Goodrich was the city’s mayor from 1963 to 1989,  spanning 26 years.

Today, the City of Oak Hill is valiantly working towards improving its economic, environmental, and cultural standing, while preserving the richness of its history and heritage, so that residents can enjoy the changes that progress brings in these new times without losing the precious quality of days gone by. 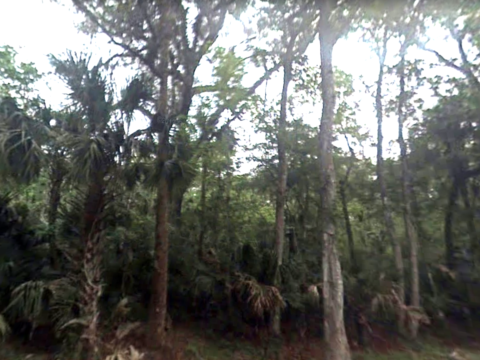 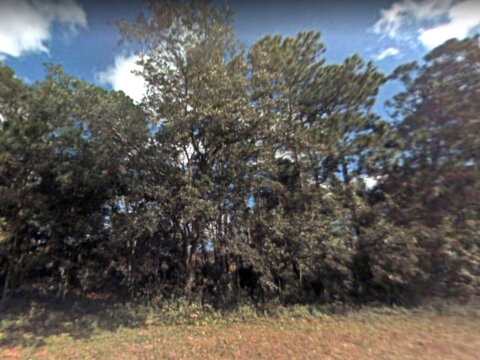