Polk City is a city in Polk County, Florida, United States. The population was 1,562 at the 2010 census. As of 2018, the population recorded by the U.S. Census Bureau is 2,422. It is part of the Lakeland–Winter Haven Metropolitan Statistical Area.
There is a yearly Founder’s Day festival in midtown park located at the beginning of General James A. Van Fleet State Trail. 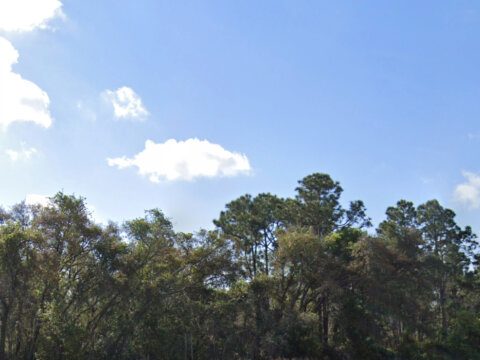 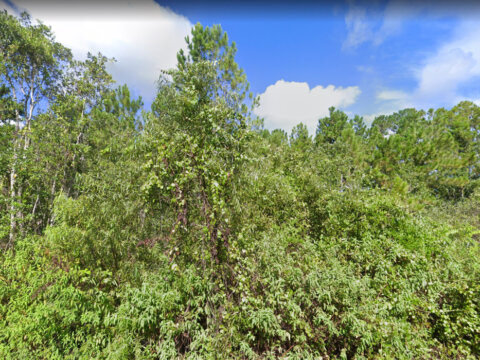 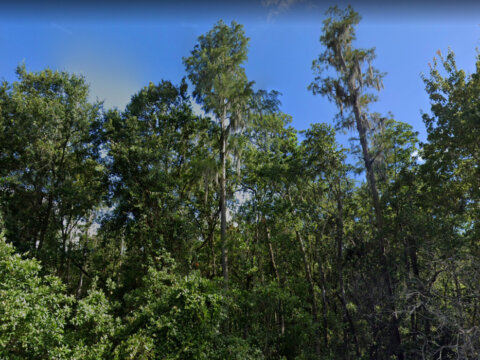 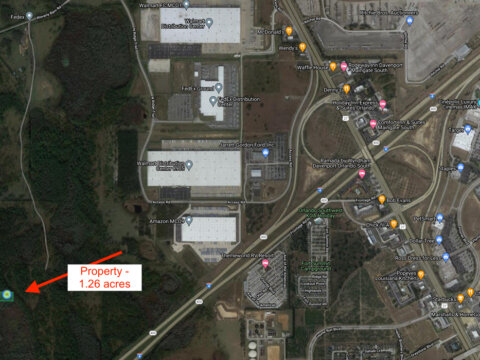 1.26 Acres Just Steps Away from Amazon, Walmart and Fedex Distribution Centers $99 Down – $199 per Month 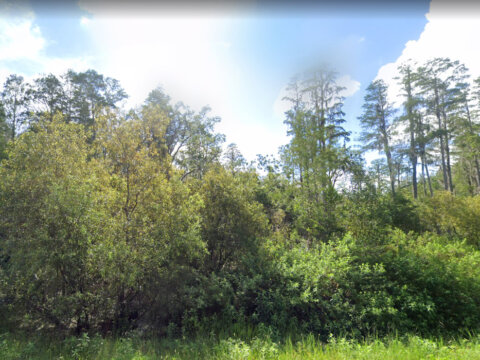 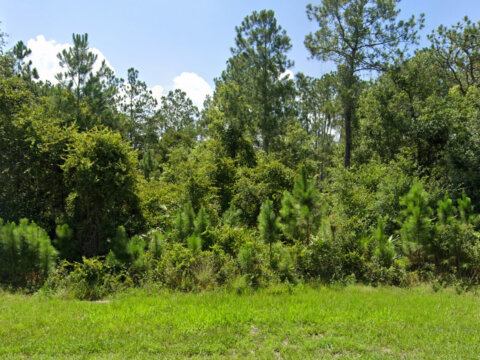 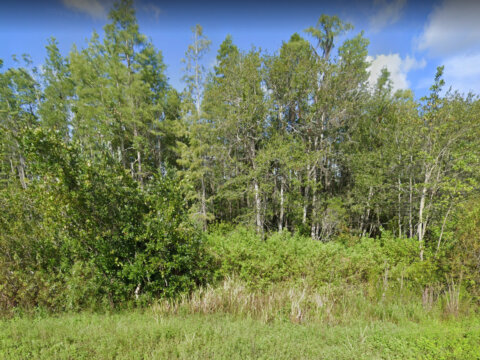 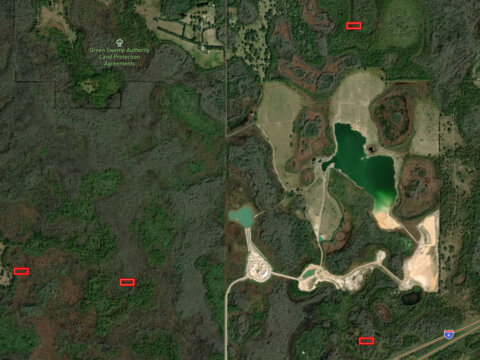 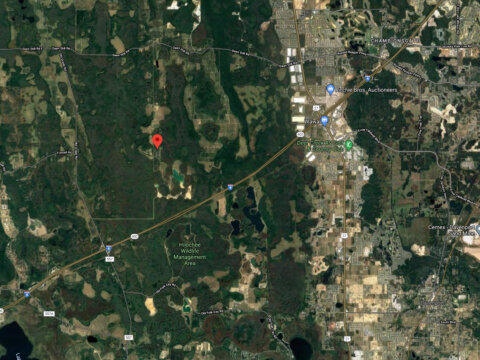 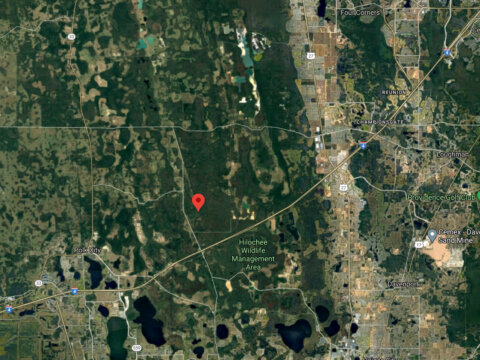 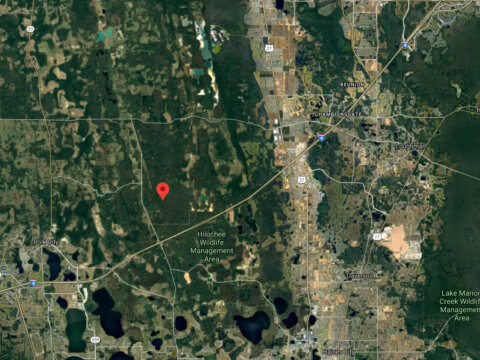 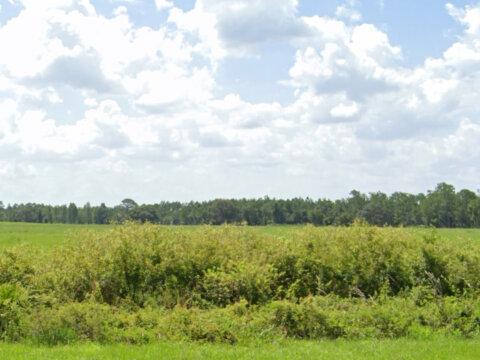